In the entrance hall of Kunsthøgskolen in Oslo, there is a corner that people pass by every day. A corner that hardly any one notices and to me this represents the invisibility some are exposed to. In a society influenced by individualism and personal achievement, it is possible to ask if some are more visible than others.

The work also echoes the time of Seildugsfabriken and the women who worked here. Many of them became ill from breathing fibres from the textiles they were producing. The lives and destinies of these women were also passed in silence. 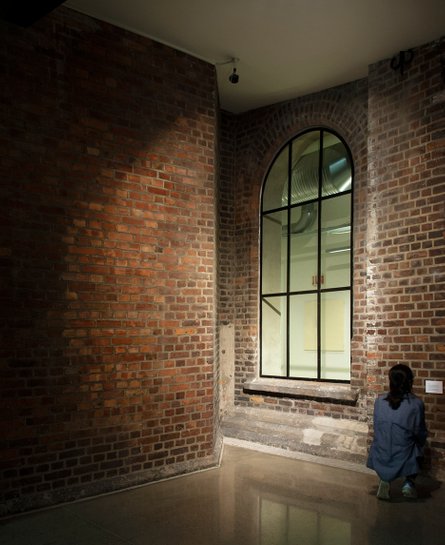 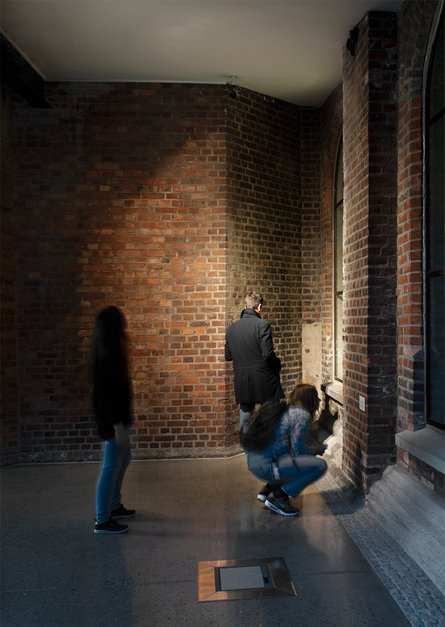 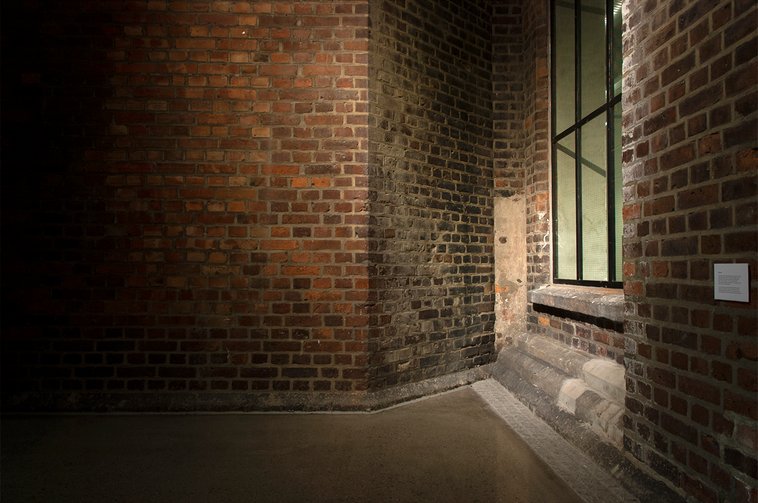